Easter eggs – harm or not?

Although there have been intense efforts to demythologize eggs recently, many people are still apprehensive about increasing their consumption. In the end, doctors and dieticians still warn against food cholesterol and persuade to limit its supply – and eggs belong to quite abundant sources of this ingredient. Meanwhile, Easter is inextricably linked to increased consumption. Therefore, you should ask yourself if there is any limit to the amount of eggs that you can eat during the day or week? 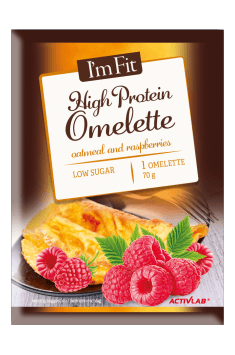 Egg is, in fact, a fairly inhomogeneous food, consisting of three different structures of yolk, protein and shell, with each of its listed elements being a source of other substances. Considering nutritional issues, the exact composition of the first two components is of particular importance, but the third, or shell, is also worthless because it contains large amounts of calcium. Nevertheless, focusing on the nutritional and health values of eggs, we pay the most attention to the yolks and proteins that provide proteins, lipids, vitamins, minerals, as well as many other substances that may affect the functioning of our body.

You can read also: Egg or whey – that’s the question!

Egg yolk hen has a very high nutritional density, because it provides

In addition, cholesterol is present in the yolks and it is a lot of controversy, but more information is available on this subject in further parts of the article. 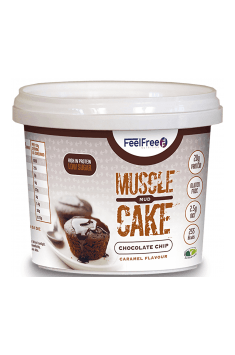 Part of the chicken egg called protein consists mainly of … water, and of course protein and bioactive compounds to protect the embryo (the part present in the yolk) from the influence of external factors, including various pathogens. The protein is devoid of fat, it is also characterized by a lower content of vitamins and minerals than yolk. The presence of substances such as lysozyme also makes it an interesting object of scientific research.