Mustard is known primarily as a basic ingredient for the production of charlock cream, which is popularly called mustard. However, in addition to the use in the kitchen, mustard can also be a help for our health as a great remedy for rheumatic problems and digestive disorders. From the following text you will learn a bit more about the mustard itself and its properties.

Gorczyca is a quite common plant belonging to the great family of cabbage. Initially, it occurred mainly in the areas of North Africa, West Asia, Southern Europe and Pakistan. With time, it began to spread beyond the regions of its origin, including Poland. This plant is known primarily as one of the main ingredients for making mustard and herbal pepper, and is one of the basic additions to meat marinades and sauces. 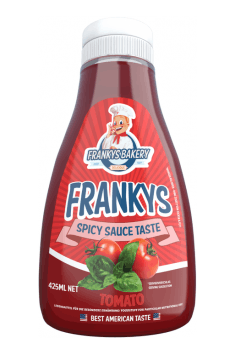 Gorczyca is a medicinal plant. There are two basic types of mustard. White mustard is characterized by the presence of specific mucus in its skin, the content of which is from 15 to a maximum of 20%. After ingestion of the plant, the mucus produces a special protective layer for our stomach, which effectively protects against the development of all types of inflammation.

What’s more, it is also a very good way to relieve pain. Extract obtained by soaking the mustard grains in water is an ideal method for various hypercuria or symptoms of peptic ulcer disease. Seeds can also be used in the fight against constipation, indigestion and appetite disorders.

Mustard also has warming and anti-inflammatory properties. That is why it is often recommended in the case of rheumatic pains and muscle problems. It is worth mentioning here that the seeds of the black mustard seed are most often used. Grains of this plant have a special charlock oil, which is especially recommended for people with serious diseases of the musculoskeletal system such as psoriatic and rheumatoid arthritis or neuralgia. Mustard is also recommended in the therapy of respiratory diseases. Examples include sinus inflammation and bronchopneumonia. However, remember to heat the seeds beforehand so that they can fully use their healing potential.

Gorczyca is not recommended for all people. Due to the effect of strong congestion and intense baking, long-term use of mustard seeds can lead to serious consequences. First of all, it can cause irritation of the area,

in which the seeds of the plant were applied, which in time may also lead to tissue necrosis. In turn, too high doses used in the treatment of the gastrointestinal tract can cause internal bleeding or the appearance of hematuria. What’s more, mustard seeds can significantly reduce blood sugar, so diabetics should consult their doctor in advance.

How to use mustard?

The way we use mustard in improving our own health is unconditionally connected to the problem that affects us.

In the case of respiratory problems and rheumatic diseases, it is best to apply special mustard seed wraps. For this purpose, the seeds should be placed on a piece of thicker material that will prevent them from falling out. The whole should be heated and then placed on the site covered by the disease process. Initially, the therapy should be two sessions of 10 minutes each, to extend it over time to 30 minutes over a period of 7 to 10 days.

In turn, food discomfort is best treated with decoction of mustard seeds. To do this, use 1 tablespoon of seed grains for 1 glass of lukewarm water, which should then be heated for about

10 minutes. The drink prepared in this way should be consumed with the contents (ie seeds) in the amount of ¼ cup after each meal. Thanks to this infusion we are not afraid of all kinds of flatulence, constipation or problems with digestion. 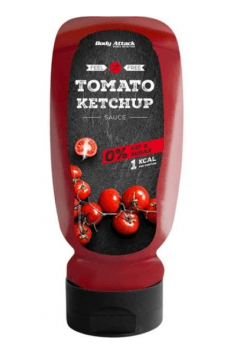