A common belief is that carbonated beverages are unhealthy and cause fat gain. While in the case of many stuffed with sugar, preservatives and dyes products, such a dependence does exist, in the case of mineral water it seems at least doubtful. Is it possible that the mere addition of carbon dioxide to it would bring some negative consequences?

Here you can find supplements supporting your diet – CLICK

Although mineral waters available in stores differ significantly in the content of minerals, they have several common values. First of all, they are calorie-free, secondly – they do not contain dyes, preservatives, aromas and no other additives, and thirdly – they perfectly quench thirst and hydrate the body well. When selecting medium- and high-mineralized waters, we also have a chance to provide the body with important elements such as calcium, magnesium and sodium. An additional dose of these compounds in the form of a non-caloric liquid can be especially important for people who are slimming, physically active and do not drink dairy products. Mineral waters can also be used to prepare sports drinks as well as nutritional and energy cocktails. 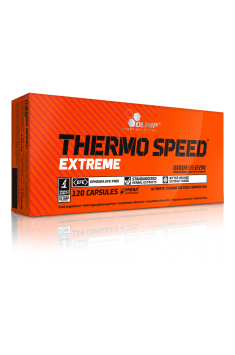 The situation is similar in the case of mineral waters. CO2 saturated waters are often presented as inferior to their non-carbonated counterparts. They are sometimes accused of having carbon dioxide impairing the absorption of calcium and magnesium, irritating the gastrointestinal mucosa increasing the risk of cancer, causing gastric ulcers, impeding digestion and absorption of food, or – making the liquid do not hydrate in a desirable way of the body. All these theories, however, do not have a reliable justification, and some even surprise with their oddity. The addition of carbon dioxide to the water does not make it a worthless or harmful drink, and what’s more – it may bring some benefits.

The greatest advantage of carbonated waters

It can be felt during consumption, which is definitely more pleasant in taste than in non-carbonated liquids. Why is it like that? Scientists have been thinking about this question for years and do not know the answer yet. The desired sensory sensations are not the only advantages of carbonated mineral waters.

You can read also: Water is awesome – and those reasons why