A hunger strike can take many forms. Some may potentially be beneficial while the effects of others may be fatal.

What is a hunger?
A fasting is a significant reduction in calorie intake or a complete abandonment of food for a limited time. It is an element of many religions, also practiced in some cultures. It takes various forms, for example in hunger Buddhism is used on days after which the full moon follows. You can not eat solid foods then, some liquids are allowed.

Hours of abstinence from eating and drinking are also introduced by followers of Hinduism on new days and during ritual festivals such as Maha Shivaratri or Durga Puja. In animal studies, it has been shown that periodic reduction of calories in the diet may bring health benefits – positively influence, among others, on the circulatory system, and even prolong life. The recently popular intermittent fasting (IF) is periodic starvation, which can consist of a 24-hour fast-track several times a week or the introduction of a nutritional window during the day. The feeding window is a specific time during the day when we eat food, for the rest we do not eat anything. 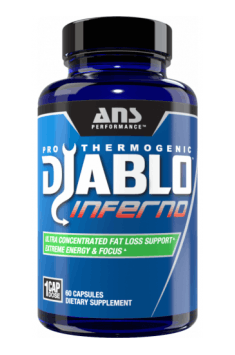 Purification and renewal of the body
Periodic fasting may contribute to improvement of health or act prophylactically. This is due to various mechanisms. Caloric restrictions can induce an increase in the production of heat shock proteins (HSP). These proteins are naturally produced in cells under the influence of factors such as hypoxia or too much free radicals.

Also, the shortage of calories stimulates their production. HSPs have anti-inflammatory effects. This is a very beneficial property because chronic inflammation is the basis of many civilization diseases. A reduced amount of HSP is observed in people with diabetes or insulin resistance.

Through a periodic fast, we understand the most popular IF model, ie abstaining from eating for a maximum of 24 hours. Long-term hunger strikes, lasting from several days to several weeks, may have different properties. 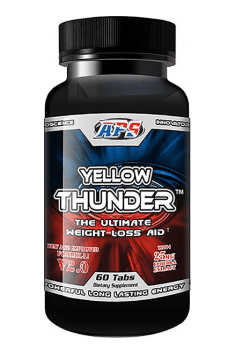 Fasting and slimming
In the studies assessing the effect of 6-day starving, a significant loss of body weight was observed in the subjects. Unfortunately, most of the lost kilograms were lean body mass. This is mainly due to the fact that along with a drastic reduction in eating, the body uses glycogen as a source of energy, that is the supply of glucose in the muscles and liver. With its use, the body also loses water in significant quantities, which leads to a sharp decline in body weight. In the so-called slimming, the goal is not to lose muscular tissue but fat tissue.

Therefore, hunger is not a way to slim figure. In addition, which is probably not a surprise, the factor definitely hindering sticking to the dietary restrictions is the feeling of hunger, which according to the results of some studies increases with the duration of fasting. Some analyzes indicate that the escalation of the need for food decreases over time, but the data appearing is contradictory. In one study, participants after the fasting period implemented a reduced-calorie diet lasting 7 days, followed by unlimited time to eat. It turns out that people who participate in the study, contrary to expectations, do not eat more when they can afford it.

The phenomenon of uncontrollable replenishment of lost calories was not observed. After 3 months of switching to a standard diet, weight loss was still observed. Unfortunately, after one year from the end of the study, the body weight returned to baseline values in the majority of respondents. This confirms that long-term fasting is not conducive to the treatment of overweight. How does the body adapt to starvation? 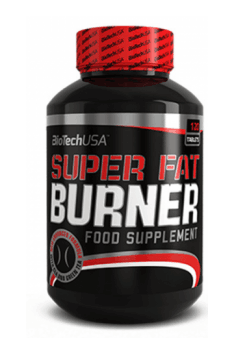 Endogenous nutrition
During starvation, the glycogen stores are exhausted in the first place (during the first 24 hours). Due to the lack of glucose, the body switches to the use of ketone bodies.

Ketone bodies are compounds that become an alternative source of energy for the body during fasting or during the elimination of carbohydrates from the diet. They are mainly made of fat. Red blood cells as well as the liver are not adapted to their use. Certain amounts of glucose must therefore be synthesized regardless of everything, because it is the only available fuel for erythrocytes. It arises in the process of gluconeogenesis. For this purpose, mainly released amino acids are used from the breakdown of muscle tissue.

Among other things, for this reason, complete fasting does not cause permanent weight loss. They reduce the amount of muscle tissue that breaks down to release the amino acids needed to make glucose. The rate of basic metabolism decreases at the same time. Speaking of endogenous nutrition, however, we mean the process associated with autophagy.

Autophagy is the elimination of damaged organelles or unwanted proteins. The older the cell, the less efficient the process becomes. Periodic fasting stimulates autophagy especially in the liver. Until now, it was thought that fasting does not stimulate this process in the brain, but recent data prove that it is different. This is extremely important because in relation to the latest information, the disrupted autophagy process may contribute to the occurrence of neurodegenerative diseases.

Perhaps periodic fasting works prophylactically? But here we are talking about a short, several-dozen-hour fast, not about weekly fasts. Interestingly, the mouse showed a similar effect even with only a hunger window within one day. Mice were given only two meals a day – morning and evening. The total calorific value of both meals met their daily needs. It was observed that such intervention did not lead to loss of muscle mass and lowered blood lipids. 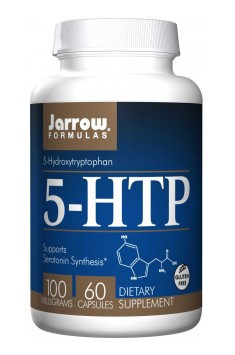 The healing effect of hunger strike
IF may have health-enhancing action and preventive action. Can it extend your life? In laboratory animals, it has been shown that this is possible. It is difficult to say how it is in people.

In people who live long, you can observe higher concentrations of adiponectin – a hormone produced by adipose tissue. Adiponectin levels are associated with lower BMI values and a lower risk of insulin resistance in humans. It is believed that adiponectin can direct the body to derive energy from adipose tissue (i.e. promote fat reduction) and inactivate excess free radicals. Periodic starvation or significant calorie restriction may reduce the risk of type II diabetes and cardiovascular disease.

In humans, fasting above 3 days leads to a 30% reduction in blood circulating levels of insulin, glucose and IGF-1 (an insulin-like hormone). It is suspected that IGF-1 together with insulin accelerate cell aging. In turn, over 5 days of fasting has contributed to the reduction of IGF-1 concentration by as much as 50%, additionally increased the concentration of proteins that inhibit this factor.

Studies have shown that fasting lasting 1-3 weeks relieves inflammation and pain in the course of rheumatoid arthritis. Unfortunately, after returning to normal food, inflammation returns to the level before the restriction was implemented.

The total 13-day fast decreased the systolic blood pressure in the subjects whose pressure value was on the upper limit. Few, however, are able to survive such a long period without food. 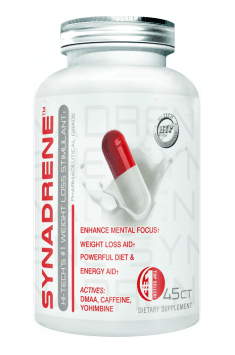 Some practical tips before applying hunger strike
According to data obtained on the basis of long-term fasting tests lasting more than a day, you should not recommend it to anyone. Research works on the use of such interventions in people with cancer are in progress, however potential effects at this moment are unknown.

Prolonged starvation can lead to serious deficiencies of vitamins and microelements. Particularly dangerous may be for older people who lose muscle tissue in favorable conditions in favorable conditions. There are many indications, however, that IF can bring beneficial effects, this applies to both 24-hour starvation used alternating with food to be full the next day, and the use of a nutritional window during the day. IF is not an accepted method of treatment or prophylaxis.

However, if you want to try this way of nutrition, check your health earlier. It is worth to measure fasting glucose, lipid profile, and perform blood counts. This will allow you to assess the condition in which the body is, and in the event of any abnormalities, consult your doctor for further treatment.

It is also worth remembering that the lower the caloric intake, the potentially longer the life. However, you must always ensure the proper supply of elements and vitamins. Food should be low-calorie, but valuable.